Itati Água Mineral has joined thousands of people around the world including Nobel Prize winners, movie stars, musicians and many more in one major objective: eradicate polio. And you can also be a part of it!

The goal to end this terrible disease is almost reached. Rotary International has started this fight in 1985 when the disease infected more than 350 000 people every year (mostly children) in 125 countries. Since then the polio cases have been reduced to 1%. After 30 years and more than two billion people vaccinated Rotary and its partners are about to make history.

With less than 700 new cases in 2011 the polio virus can be found in only three countries. We are really quite close to end polio for good.

But we have to win this fight against polio. Otherwise the disease can strike back with devastating consequences. More than 10 million children could become infected in the next 40 years and the window of opportunity could be lost forever.

Everybody can show their support including you! Be a part of the World´s Biggest Commercial. Take your photo showing the “this close” symbol with your hand and upload the image to the commercial. Tell your friends and relatives and ask them to do the same. Your participation will help to convince the world leaders to support the worldwide polio eradication effort.

You can be a part of it. Click here to send your photo, to make a donation and to get more information on this great fight.

Help us to change the world. Let´s end polio. We are this close! 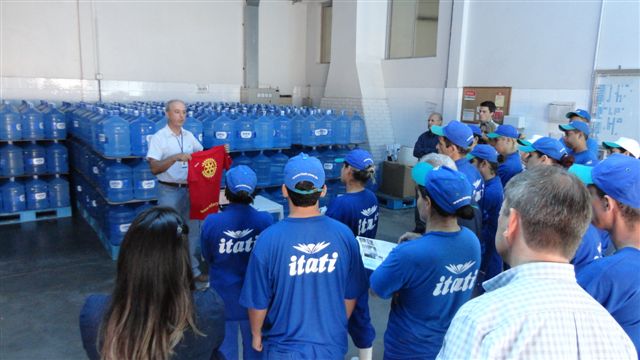 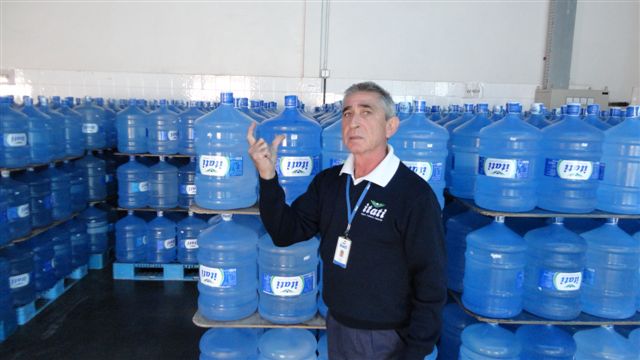 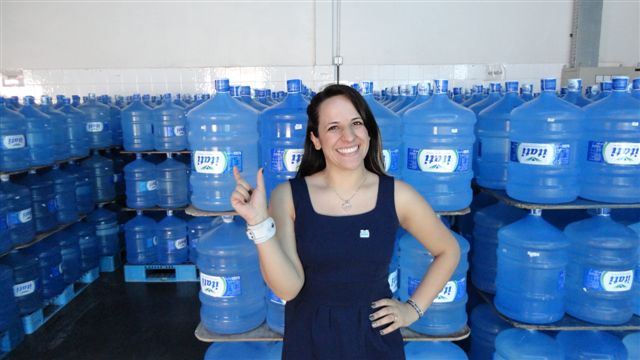 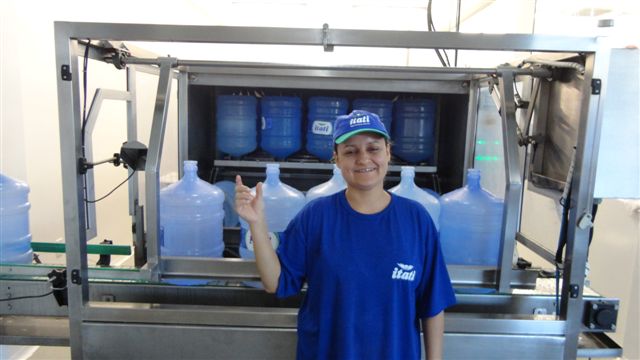 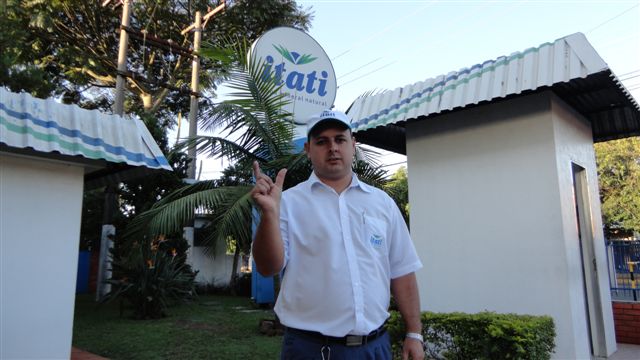